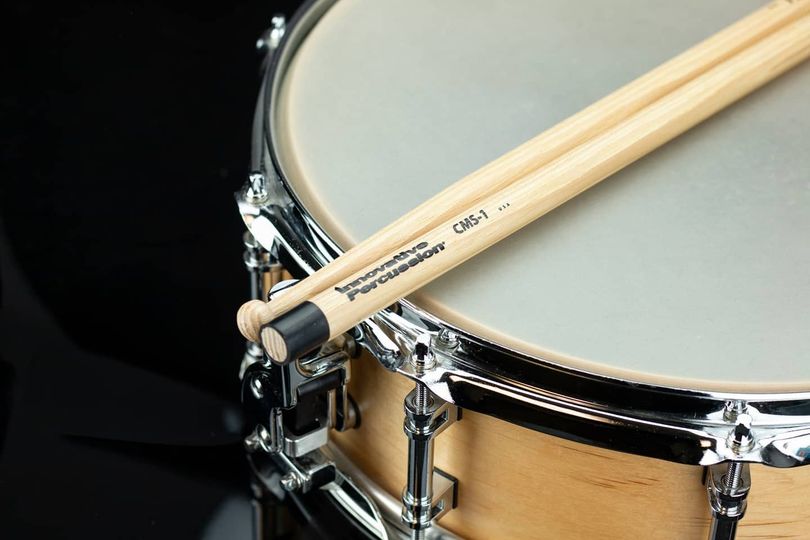 In this weeks blog we want to place the spotlight on a new product coming this year from Innovative Percussion. The new CMS-1 Concert Snare Multi-Stick is sure to become a favorite or multi-percussionist that have long desired a multi-stick that feels and responds great no matter which side you are using. These stick were designed in conjunction with Paul Rennick and modeled after his very popular marching tenor stick, but shaped down and constructed for better use in the concert setting.

The CMS-1 will give you the ability to play with both ends of the stick, while maintaining the feel and balance of a regular drumstick. The tip has a Taj Mahal shape with allows for some added weight at the front of the stick to help with playing low-end passages while still getting the warmth out of your drum. The butt end has a latex sleeve that will give any performer another tool to use on many surface such as wood blocks, toms, and more, elimination the need to switch to another mallet or beater. This smooth transition is sure to work well in many concert percussion settings, multi percussion solos, and even in front ensemble set-ups. At 16″ 9/16″ in length and .640″ in diameter these sticks offer the perfect blend for the concert percussion setting while still giving you added versatility. 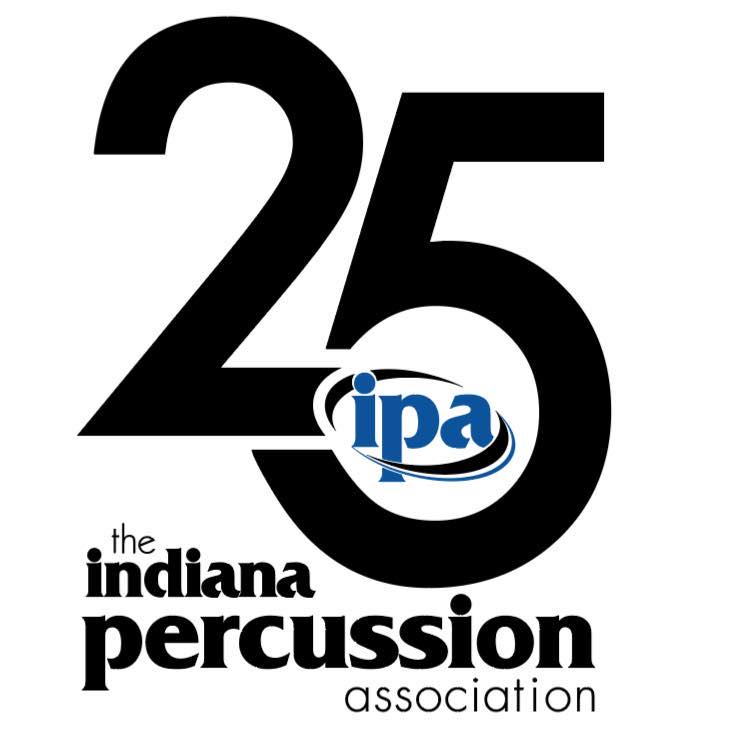 Welcome back to the Chops blog!  Indoor Percussion season is about to get underway, and we’re proud to once again be the presenting sponsor for the Indiana Percussion Association!  Indoor Percussion continues to grow in popularity within the state and across around the world.  We’re lucky to have one of the best and largest indoor percussion circuits in the country, and we’re proud to support the efforts of IPA and all of the participating groups. The Indiana Percussion Association is celebrating their historic 25th year in existence this year and while things might still be a little different from normal, we are  so excited to see the students, directors, and parents enjoy an activity we all love!

Here’s a schedule contests for 2021 to help you find a show near you! (*denotes wind divisions at show)

Come visit us at IPA State Prelims and State Finals!
We have plans for running a booth at state prelims and state finals, so if you’re attending either of these, make sure to stop by and say hi!  We’ll have sticks, practice pads, mallets, stick bags, t-shirts, and many other items to choose from.

If you go to any shows, let us know what you think on our Facebook page! If you wear a Chops Percussion shirt, make sure to post a pic to our Facebook or Twitter page!

Keep improving at home with a rental from Chops Percussion!

Chops has several drum sets and keyboards available for rental that are perfect for home practice. 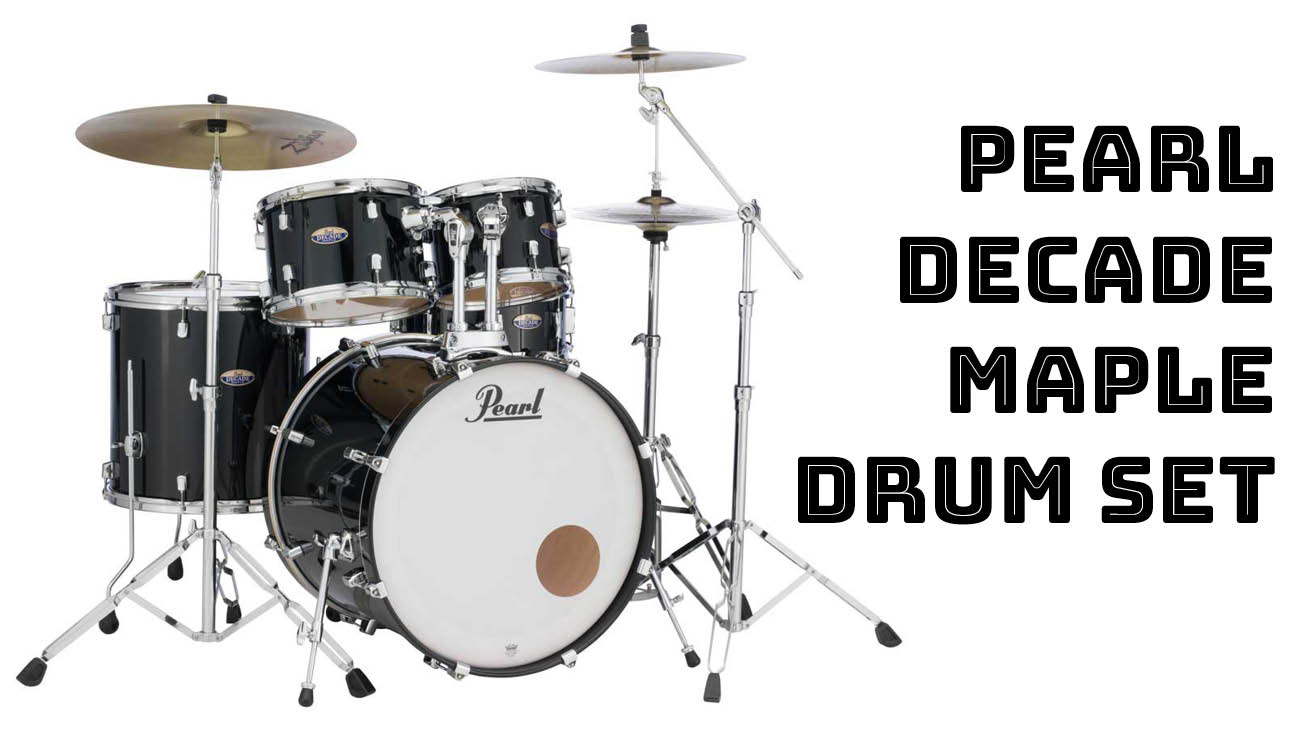 For $69 per month, you will now be able to rent the Pearl Decade Maple set with 830 series hardware, a Sabin XSR cymbal package (14” hi hats, 16” and 18” crashes, 20” ride), and a Pearl D930 drum throne. We’ve had many requests for drum set outfits with upgraded drum and cymbal options, and this package definitely fits the bill. Do you want to hear the Decade in action? Please check out this video (best to listen with headphones or high-quality speakers): 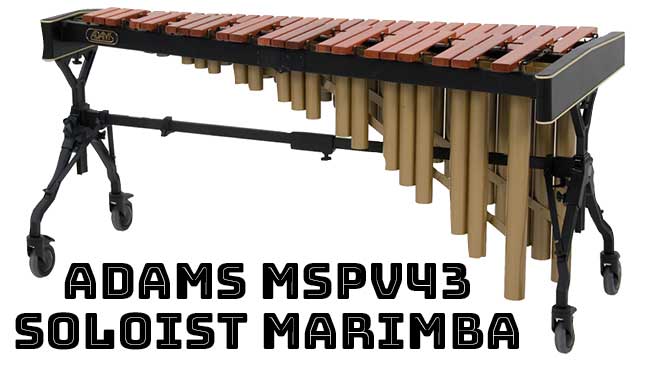 Adams Soloist Series Marimbas offer the precision construction methods and many of the great features found on the Artist and Concert series instruments, and combine them with a number of keyboards and size options ideal for beginners and schools looking for a high quality, wood bar instrument, at an extremely affordable price.
[Learn more] 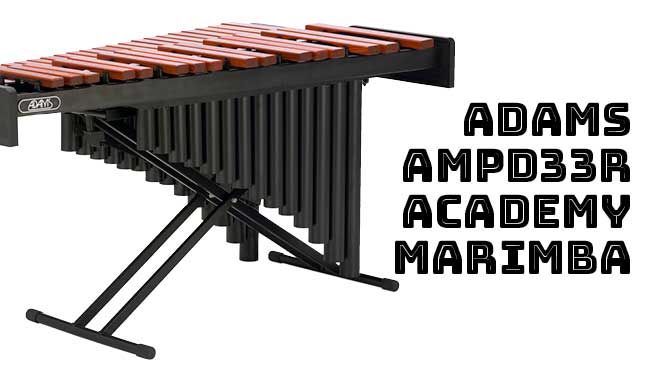 The AMPD33R 3.3 octave Academy Marimba with Resonators is designed to be an affordable option that allows the intermediate student to work on many of the pieces written for a low A marimba, all while still having the full tone and projection of a full size marimba.
[Learn more]

Rentals are only available for residents of Indiana. Please contact us for more information on our rental program. 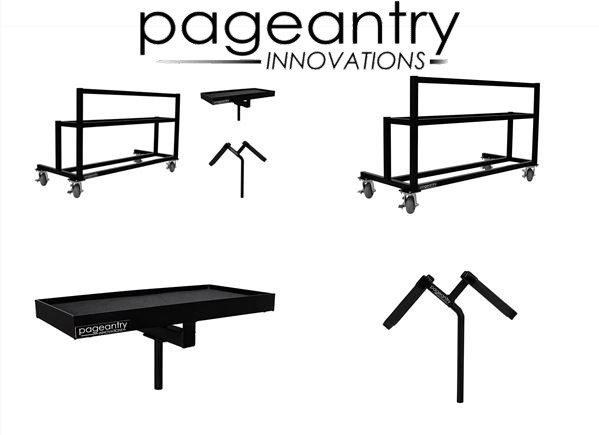 The newest product from Pageantry Innovations involves bringing their solid, innovative designs to the concert percussion setting. These new Concert Percussion Packs have been assembled as ready-to-use solutions for band, orchestra, and percussion directors. With three different set-ups, each one has been specifically designed to fulfill any concert percussion need. They all offer a a variety of tools to help with typically concert percussion set-ups so as trap-trays and crash cymbal holders. Depending on how much space you need, you can check out either the CP-10 Concert Band Pack, CP-20 Percussion Ensemble Pack or CP-30 Wind Ensemble Pack.

The CP-10 Concert Band Pack is a great starter pack for any level of percussion section and with enables programs to have a designated auxiliary percussion station.

The CP-20 Percussion Ensemble Pack is an excellent solution for large, cumbersome setups such as concert toms and multi-percussion setups.

To find out more information on these great products you can check them on the Pageantry Innovations website. http://pageantryinnovations.com/concert-percussion-packs 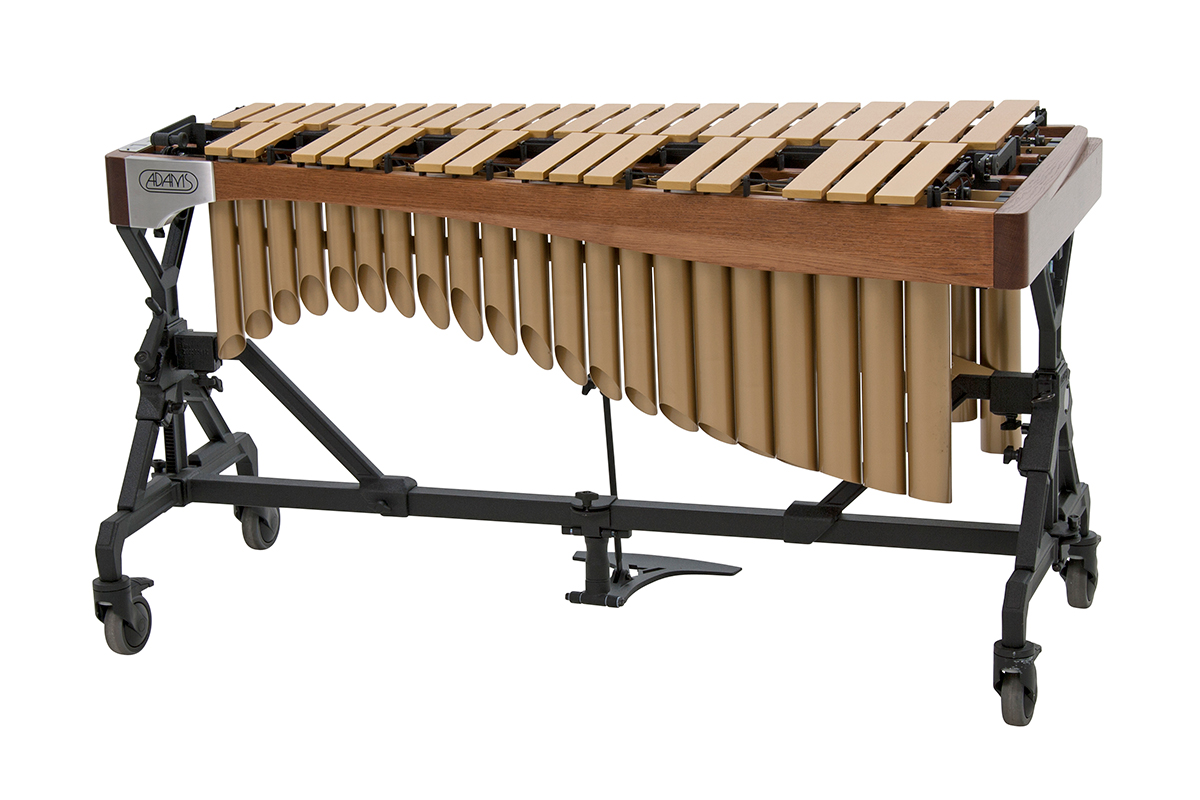 The vibraphone is one of the most complex instruments in the percussion family due to its many moving parts to make it all work. Unfortunately, the pedal and damper mechanisms are not universal from brand to brand so you will need to give these instruments a more thorough inspection. A majority of the time issues on vibraphones are from the pedal or the damper. Beyond the basic keyboard cleaning tips mentioned you can check for the following issues:

With the basic information above you can at least diagnose what the issue might be and even potentially fix it yourself. If you have found the problem but are unsure how to fix it give us a call and we can either talk you through it over the phone or send our service technician out to your school to repair it for you. We can be reached at 317-813-2070 or chops@chopspercussion.com.

This weeks blog highlights an excellent resource for percussion educators. Check it out at the link below!… https://t.co/UW8zE0pa8h

With the indoor drumline season underway it is important to always have some extra supplies and tools on hand for a… https://t.co/Uctriv9G8R

This new stick by @InnovativePerc is a game changer! https://t.co/Oht0M57tfC

We will be closed today, Tuesday, February 16th due to inclement weather. We expect to be back open tomorrow. https://t.co/4TsvLxNU7O

Check out the new Concert Percussion Packs put together by @Pageantry_PI . The perfect solution for any concert per… https://t.co/mV5ymEFcX0