Indoor Percussion Tips: Getting On and Off the Floor 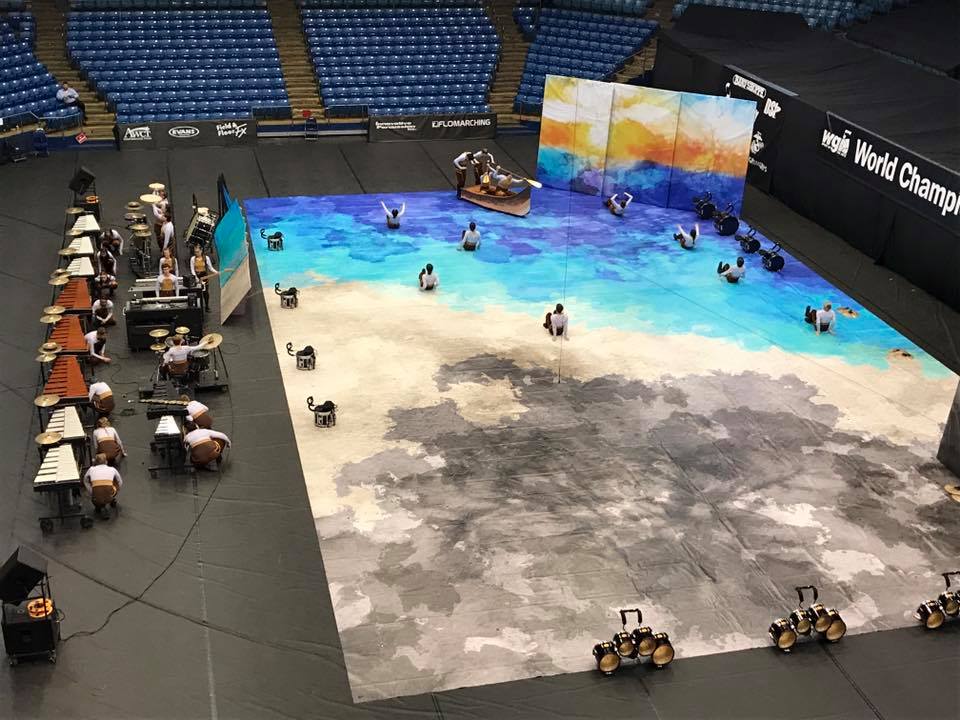 Now that most of you are getting into the contest portion of your indoor season, you find yourselves rehearsing your group on the basics of getting on and off the competition floor in a swift and stress-free manner. Some groups struggle with this aspect of the show day, and that can have a negative impact on the most important part of the day – your performance.  I have a unique perspective on this topic.  Being a Timing & Penalties judge for the Indiana Percussion Association (IPA), I get to see many groups enter and exit.  Here are a few tips that you can use to make sure you’re ready for a quick and efficient entrance and exit:

Welcome back to the Chops blog.  Indoor Percussion season is already underway, and we’re proud to once again be the presenting sponsor for the Indiana Percussion Association!  Indoor Percussion continues to grow in popularity within the state and across around the world.  We’re lucky to have one of the best and largest indoor percussion circuits in the country, and we’re proud to support the efforts of IPA and all of the participating groups.
Along with local IPA contests, there’s also a national WGI regional, hosted by Franklin Central, where you can see performances by ensembles from all over the Midwest.

Here’s a schedule of remaining contests to help you find a show near you!

Come visit us at IPA State Prelims and State Finals!
We’ll be running a booth at state prelims (Avon site) and state finals, so if you’re attending either of these, make sure to stop by and say hi!  We’ll have sticks, practice pads, mallets, stick bags, t-shirts, and many other items to choose from.  It would be a great time to try out all the different sticks and pads and take something home!

If you go to any shows, let us know what you think on our Facebook page! If you wear a Chops Percussion shirt, make sure to post a pic to our Facebook or Twitter page! 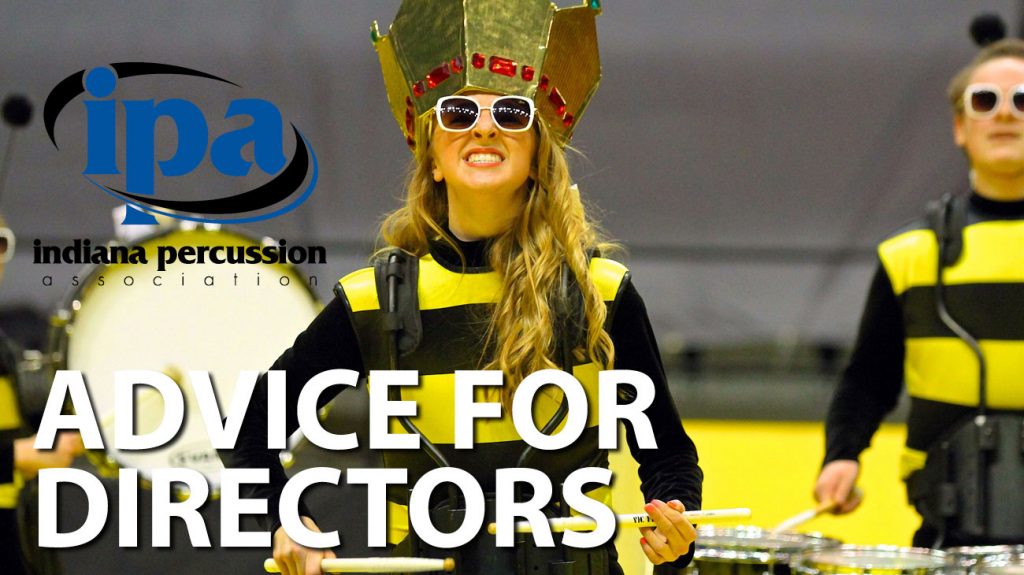 Below is some great advice that came from an Indiana Percussion Association email earlier this week that we thought was worth passing along to everyone:

The first 4 weeks of IPA contest schedules are now available on the IPA website for your viewing.

Please remember that schedules are subject to change through the MONDAY prior to the event for minor adjustments.

Advice for new directors regarding schedules:

Once again, please contact Brooke Basso at admin@indianapercussion.org if there is a concern with the schedule.

WHEN: Saturday, December 9th, 9am-4pm (on-site registration begins at 8am)

HOW: On-line registration is NOW OPEN!  On-site registration the day of the clinic will begin at 8am. Cost will be $15/person pre-registration or $20 at the door. Lunch is not included but the Plainfield Band Boosters will have lunch concessions available.

This educational clinic day is an opportunity for all percussion students in Indiana to learn from several professional musicians and clinicians. 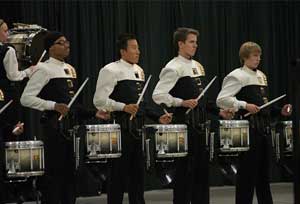