Repost: How To Make The Ultimate Grilled Cheese Sandwich 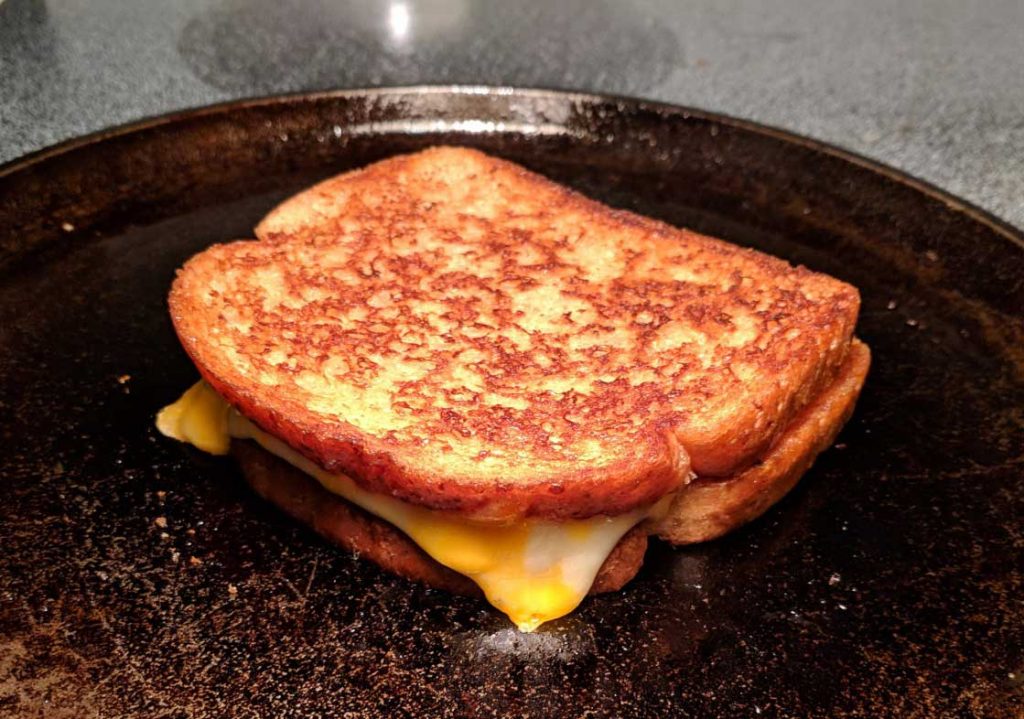 We’re all stuck at home and a good friend thought we should post this again.  Sometimes you need some comfort food in uncertain times. Well, this week’s guest blogger, Glen Allman, has got your back.  Read on…

How To Make The Ultimate Grilled Cheese Sandwich

It’s the middle of the IPA season and with all of the rehearsals and performances that keep you eating on the run, you may want to slow down and treat yourself to something hand-crafted.  Well, this week’s guest blogger, Glen Allman, has got your back.  Read on…

Hello and welcome back to the Chops Percussion blog!

Two weeks ago I introduced this series of posts on rock and roll instrumentals with some of my favorite, radio-friendly tracks. We covered five classics, such as Rush’s “YYZ”. If you missed it, its available here. Today I’m going to continue by introducing some more obscure tracks.

In 1969 Frank Zappa released Hot Rats, a classic, largely instrumental album. At the time of its release, Hot Rats was innovative due to Zappa’s creative use of 16-track recording equipment. “Peaches en Regalia” quickly became one of Zappa’s better known works, and a jazz fusion standard.

Funny story, back in 2012 I was at game five of the National League Division Series between the Cincinnati Reds and San Francisco Giants. When the Reds lost, after previously holding a 2-0 series lead, the stadium DJ immediately played “Peaches en Regalia”. It was a surreal moment, hearing an obscure Zappa tune after a demoralizing, season ending loss. Such is the life of a Reds fan. 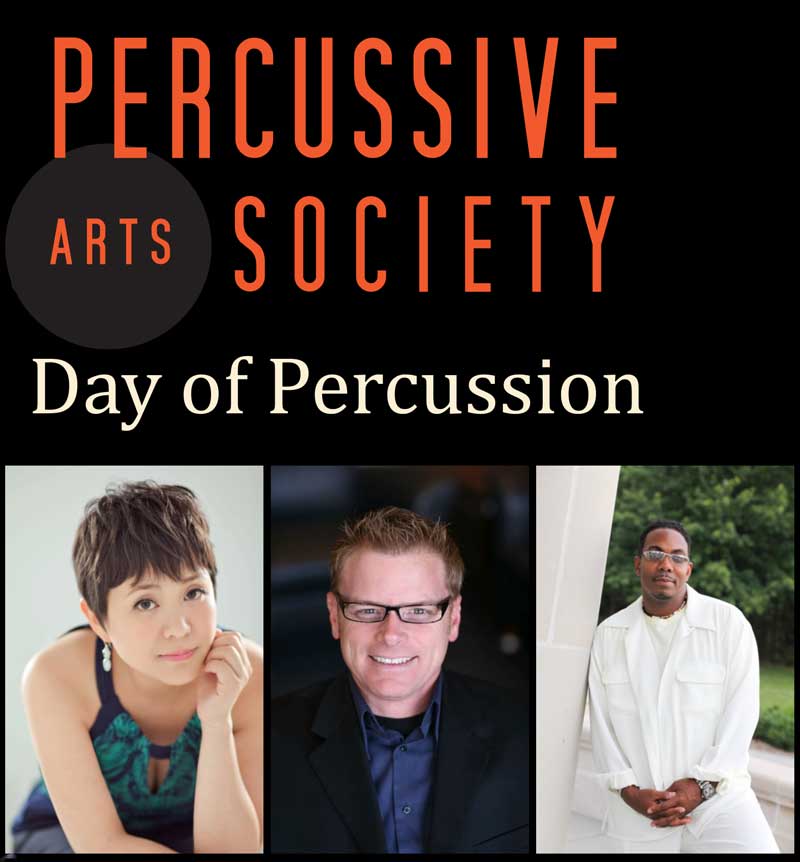 I hope that you have all been enjoying your early Spring! The 2017 Indiana PAS Day of Percussion at DePauw University is coming up fast (Saturday, April 8th 2017), and I wanted to send out an update.

Check out our updated website with more information about the DoP!
http://community.pas.org/indiana/daysofpercussion

Hey folks, welcome back to the Chops Percussion blog! I know it’s been a while since I rapped at you, but I’ve been busy not working on Saturdays. I’ll tell you, it’s been tough.

Songs that crossed over to rock and roll radio from another genre, such as jazz, were eliminated. For instance, fusion classics such as “Birdland” by Weather Report, and “Red Baron” by Billy Cobham were not eligible.

Songs that were largely instrumental, but included several words were also not eligible. For instance, a personal favorite, “David Bowie” by Phish was eliminated.

In part one of this series I’ll start with some of the better known classics. You may be familiar with these, because they’ve been on the radio at one time. Take the time to listen to each track and study the drummer’s

For further listening, be sure to check out the live version that later appeared on Exit . . . Stage Left, which includes a brief drum solo.

This week's blog covers the SPYR series of mallets by @promarksticks! Head over to get some basic details on this s… https://t.co/MpG6WMQ77l

If you are looking for ways to upgrade your storage solutions for your percussion gear, head over to this week's bl… https://t.co/1cksZtqyiN

Are you about ready to start percussion? Are unsure how to get your new instrument set-up? Look no further! Head ov… https://t.co/zlIBBHdRZH

We get asked a lot about mallets and sticks for the beginning percussionist. Head on over to this weeks blog post f… https://t.co/s8UclLassz

Head on over to this week's blog as we highlight some great resources for summer practice. There is something for a… https://t.co/R93iG06r6I